Data on hemoglobin in adults in Management and Development for Health. 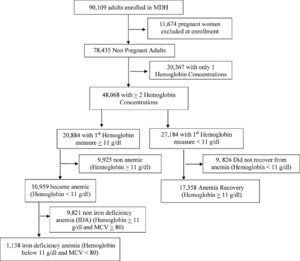 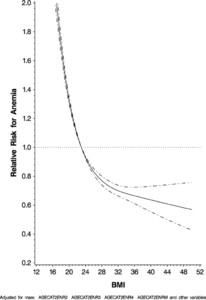 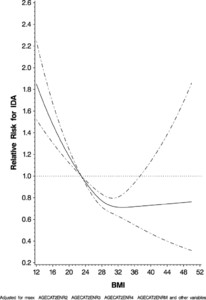 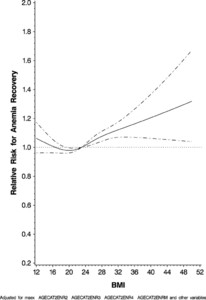 Anemia is often a comorbidity of human immunodeficiency virus (HIV) infection. Many cross-sectional studies have been conducted on anemia and HIV, but few, if any, have addressed incidence of anemia prospectively. A longitudinal analysis was conducted in 48,068 nonpregnant HIV-infected adults in Dar es Salaam, Tanzania, seen at Management and Development for Health–U.S. President's Emergency Plan for AIDS Relief HIV care and treatment programs between 2004 and 2011. Almost 56% (N = 27,184) of study participants had anemia (hemoglobin < 11 g/dL) at the time of enrollment at the clinic. Female gender, low body mass index (BMI), low CD4 T-cell count, high levels of liver enzyme alanine aminotransferase, antiretroviral treatment (ART) regimens, and concurrent tuberculosis treatment were all independently significantly associated with an increased risk of anemia. Low BMI and low CD4 T-cell count were independently significantly associated with an increased risk for iron deficiency anemia (IDA). Higher BMI status and ART use were associated with recovery from anemia. Anemia, including IDA, is a comorbidity that is associated with other adverse consequences (e.g., low BMI and CD4 T-cell count) among individuals with HIV infection, including those on ART. Interventions to prevent anemia and its complications need to be examined in the context of future studies.