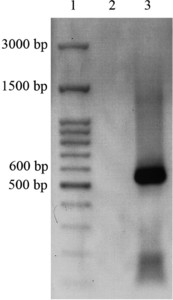 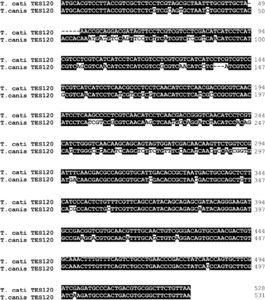 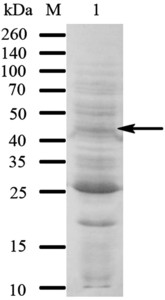 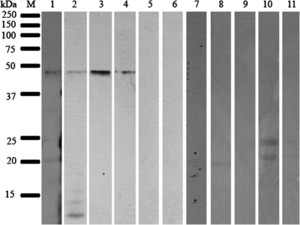 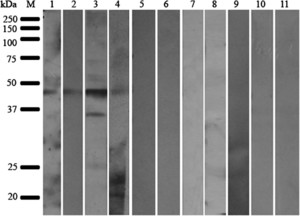 Production of Toxocara cati TES-120 Recombinant Antigen and Comparison with its T. canis Homolog for Serodiagnosis of Toxocariasis

Toxocariasis is a cosmopolitan zoonotic disease caused by the infective larvae of Toxocara canis and T. cati. Diagnosis in humans is usually based on clinical symptoms and serology. Immunoglobulin G (IgG)-enzyme-linked immunosorbent assay kits using T. canis excretory–secretory (TES) larval antigens are commonly used for serodiagnosis. Differences in the antigens of the two Toxocara species may influence the diagnostic sensitivity of the test. In this study, T. cati recombinant TES-120 (rTES-120) was cloned, expressed, and compared with its T. canis homolog in an IgG4-western blot. The diagnostic sensitivity and specificity of T. cati rTES-120 were 70% (33/47) and 100% (39/39), respectively. T. canis rTES-120 showed 57.4% sensitivity and 94.4% specificity. When the results of assays using rTES-120 of both species were considered, the diagnostic sensitivity was 76%. This study shows that using antigens from both Toxocara species may improve the serodiagnosis of toxocariasis.