Localization of studied village in the Yucatan Peninsula of Mexico. 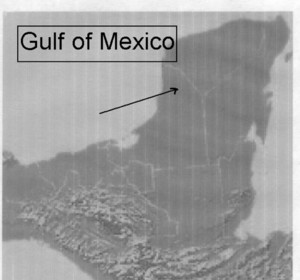 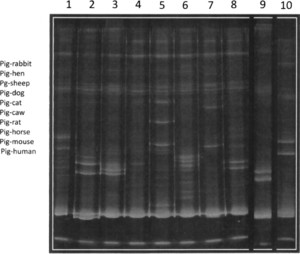 High Frequency of Human Blood in Triatoma dimidiata Captured Inside Dwellings in a Rural Community in the Yucatan Peninsula, Mexico, but Low Antibody Seroprevalence and Electrocardiographic Findings Compatible with Chagas Disease in Humans

We studied a small rural community of 411 inhabitants localized in the state of Campeche in the Yucatan Peninsula, Mexico. In 44 collected triatomines captured inside the houses, human feeding source was revealed in 23 of 44 (52%) samples, and chicken feeding source was revealed in 16 of 44 (36%) samples. In a set of 29 triatomines, mouse was the feeding source in 13 (44%) samples, and dog was the feeding source in 7 (24%) samples. Infection index with Trypanosoma cruzi in collected triatomines was 38%, and all parasites belonged to discrete type unit I. Inhabitants referred high contact with triatomine's bite in 60 of 128 (47%) samples, but seroprevalence was 2.3% (3/128). Evidence of electrocardiographic alteration compatible with Chagas disease was observed only in one asymptomatic seropositive subject. In conclusion, Triatoma dimidiata in this region are preferentially infected with T. cruzi I and feed on human beings with relative high frequency, but seroprevalence and Chagas disease in humans is relatively low.