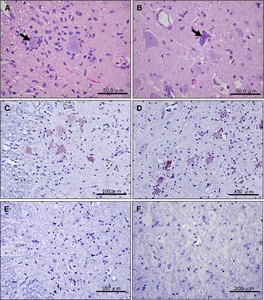 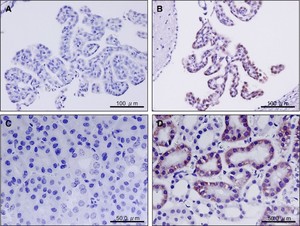 The long-term persistence of Modoc virus (MODV) infection was investigated in a hamster model. Golden hamsters (Mesocricetus auratus) were infected by subcutaneous inoculation with MODV, in which fatal encephalitis developed in 12.5% (2 of 16). Surviving hamsters shed infectious MODV in their urine during the first five months after infection, and infectious MODV was recovered by co-cultivation of kidney tissue up to eight months after infection. There were no histopathologic changes observed in the kidneys despite detection of viral antigen for 250 days after infection. Mild inflammation and neuronal degeneration in the central nervous system were the primary lesions observed during early infection. These findings confirm previous reports of persistent flavivirus infection in animals and suggest a mechanism for the maintenance of MODV in nature.