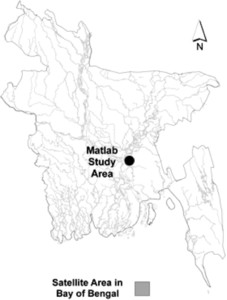 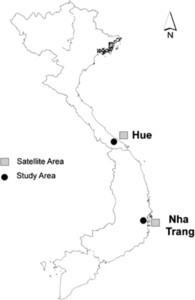 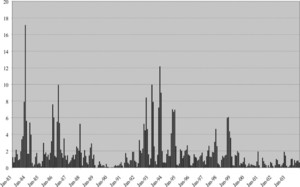 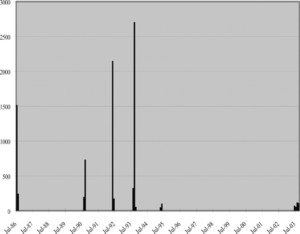 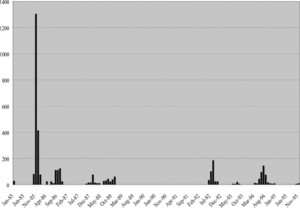 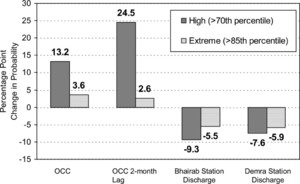 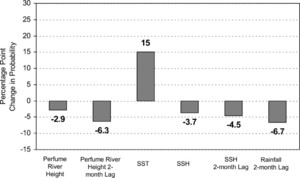 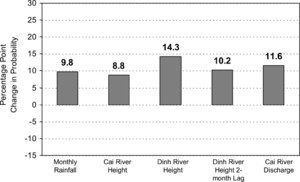 Local Environmental Predictors of Cholera in Bangladesh and Vietnam

Environmental factors have been shown to be related to cholera and thus might prove useful for prediction. In Bangladesh and Vietnam, temporal cholera distributions are related to satellite-derived and in-situ environmental time series data in order to examine the relationships between cholera and the local environment. Ordered probit models examine associations in Bangladesh; probit models examine associations at 2 sites in Vietnam. Increases in ocean chlorophyll concentration are related to an increased magnitude of cholera in Bangladesh. Increases in sea surface temperature are most influential in Hue, Vietnam, whereas increases in river height have a significant role in Nha Trang, Vietnam. Cholera appearance and epidemic magnitude are related to the local environment. Local environmental parameters have consistent effects when cholera is regular and more prevalent in endemic settings, but in situations where cholera epidemics are rare there are differential environmental effects.