Lines at the medical camp. This figure and other color figures appear online at www.ajtmh.org.

Staff attending to patients in the medical camps. This figure and other color figures appear online at www.ajtmh.org. 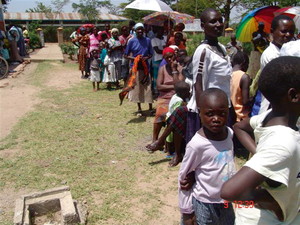 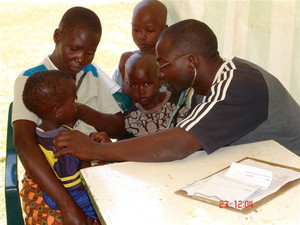 An Occasion for Pause and Reflection—Challenges to Public Health During Times of Instability: A Report from the Centers for Disease Control and Prevention and the Kenya Medical Research Institute on the Post-Election Violence in Kenya