Map of India showing Madhya Pradesh and the Panna District. 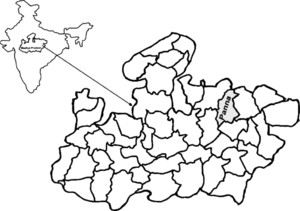 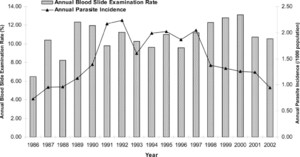 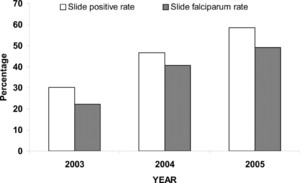