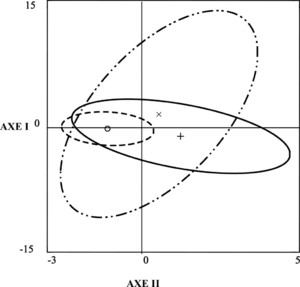 The genetic variability and population structure of Plasmodium falciparum are key factors in malaria control strategies. Studies have suggested no P. falciparum population structure although linkage disequilibrium was observed in some African areas. We have assessed length polymorphism at 6–22 microsatellites in four urban and rural sites (Djibouti, Dakar, Niamey, and Zouan-Hounien, n = 240 blood samples). Results have shown a P. falciparum population structure in Africa (Fst = 0.17–0.24), lower genetic diversity in Djibouti (He = 0.53) than in the other sites (He = 0.73–0.76), and 3) significant linkage disequilibrium in Djibouti. These results could be related to geographic isolation and low flow of parasites between sites. They also suggest a potential effect of rural suburbs to generate genetic diversity in towns. This could affect the dispersal of selected drug resistance and should be considered when adapting urban malaria control strategies.