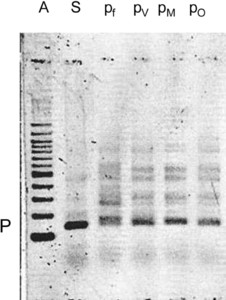 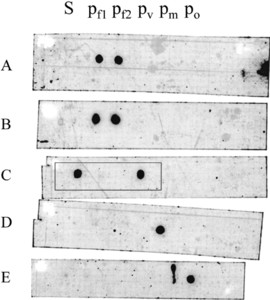 After a trip to Zambia, a previously healthy adult traveler presented with a prolonged illness characterized by low-grade fevers and fatigue. Although malaria smears and antibody tests results for Plasmodium species were negative, a diagnosis of malaria was ultimately determined by polymerase chain reaction (PCR) amplification and species-specific nucleic acid hybridization techniques. The patient was successfully treated and cured. Clinical use of PCR technology may facilitate the identification of cases of smear-negative malaria, which up to the present time, have been difficult to diagnose.