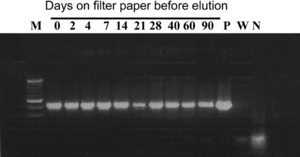 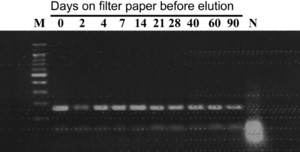 Search for other papers by ROBERT B. TESH in
Current site
Google Scholar
PubMedClose