Life cycle of Taenia solium (from Garcia and Martinez54 with permission). 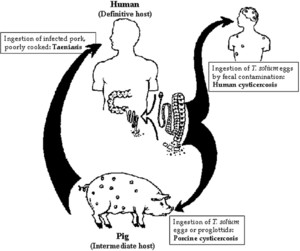 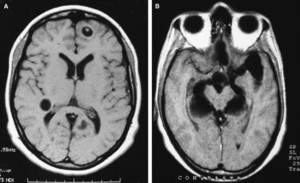 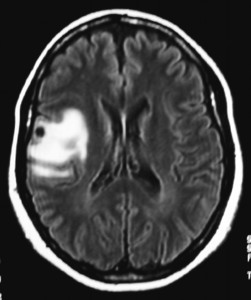 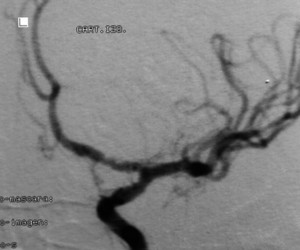 NEW CONCEPTS IN THE DIAGNOSIS AND MANAGEMENT OF NEUROCYSTICERCOSIS (TAENIA SOLIUM)

Human neurocysticercosis, the infection of the nervous system by the larvae of Taenia solium, is a major cause of epileptic seizures and other neurologic morbidity worldwide. The diagnosis and treatment of neurocysticercosis have been considerably improved in recent years. This improvement includes identification and sequencing of specific antigens and development of new assays for laboratory diagnosis, recognition of the frequency and significance of edema around old, calcified cysts (associated to symptomatic episodes), results of a randomized blinded control treatment trial on treatment efficacy for intraparenchymal disease showing a clinical benefit of decreased seizures, and a much better assessment of the frequency and spectrum of cerebrovascular complications. These advances now permit a much better integration of clinical, serologic, and imaging data for diagnosis and therapeutic purposes.