Burial records for Philadelphia during the 1793 epidemic.1

Relationship between average daily temperature and daily deaths due to yellow fever in Philadelphia, 1793.1

Original summary table from Carter, HR, 1900. Interval between infecting and secondary cases of yellow fever from the records of the yellow fever at Orwood and Taylor, Miss. 1898.7 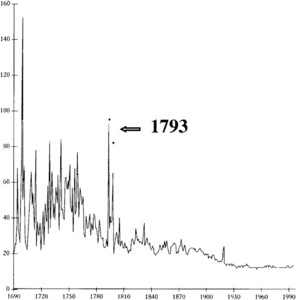 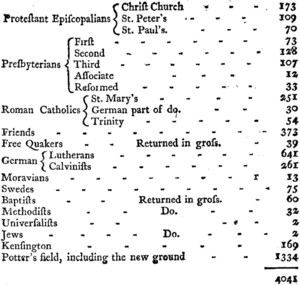 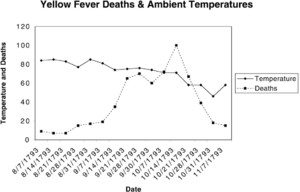 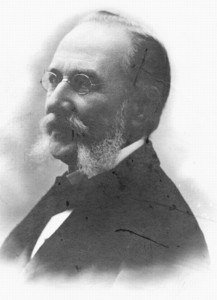 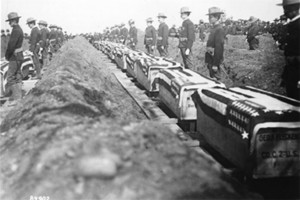 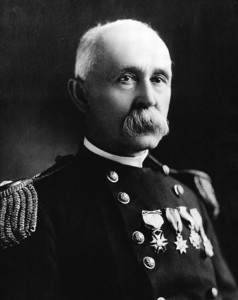 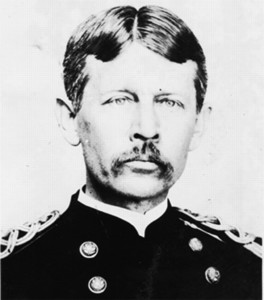 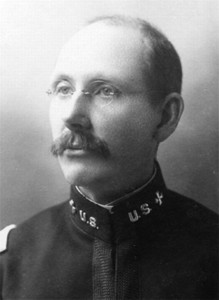 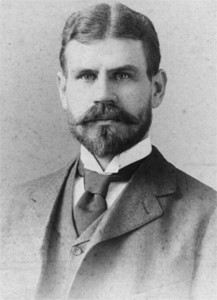 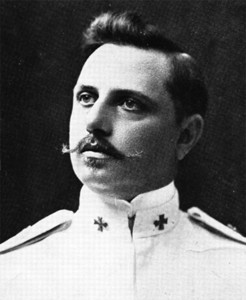 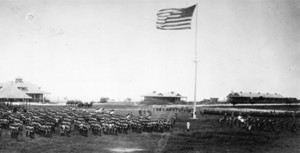 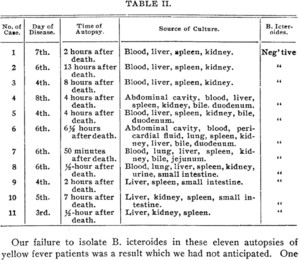 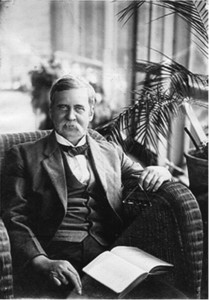 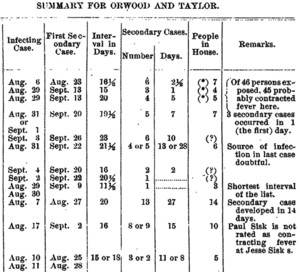 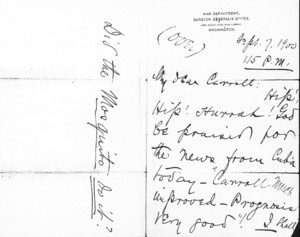 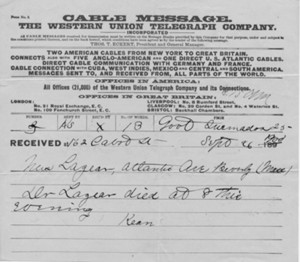 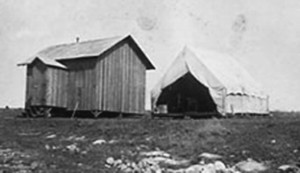 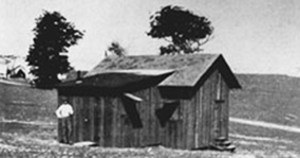 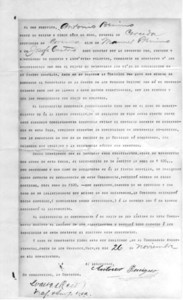 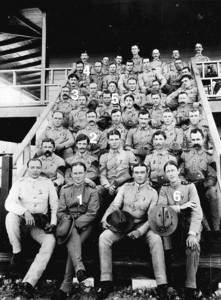 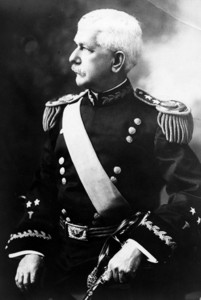 AMERICA IN THE WORLD: 100 YEARS OF TROPICAL MEDICINE AND HYGIENE