Relationship between genotype-determined epitopes and the amino acid sequence of the hepatitis B virus (HBV) preS2 region product. 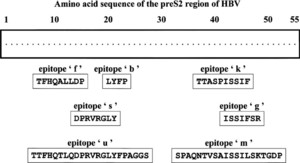 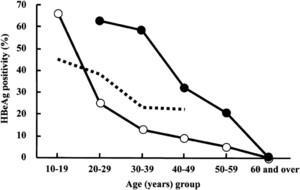 RELATIONSHIP OF GENOTYPE RATHER THAN RACE TO HEPATITIS B VIRUS PATHOGENICITY: A STUDY OF JAPANESE AND SOLOMON ISLANDERS