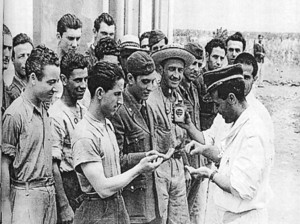 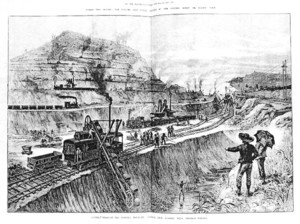 Anti-malarial drugs have been used in various ways to prevent malaria in the resident populations of endemic areas for nearly 100 years. The primary aim of most early studies was to interrupt transmission. This was rarely achieved, but administration of anti-malarial drugs either through medication of salt or by mass administration frequently led to a marked reduction in the prevalence of malaria infection and in the incidence of clinical attacks. Chemoprophylaxis is highly effective in reducing mortality and morbidity from malaria in young children and pregnant women living in endemic areas, but is difficult to sustain and, in some studies, has impaired the development of naturally acquired immunity. Intermittent preventive treatment, in which full therapeutic doses of a drug are given at defined intervals, has the potential to provide some of the benefits of sustained chemoprophylaxis in pregnant women and young children without some of its drawbacks and is a promising new approach to malaria control.