Distribution of free chlorine levels by group among water samples with detectable chlorine collected on unannounced visits. Shown are the median, 10th, 25th, 75th, and 90th percentiles marked by the box plots. 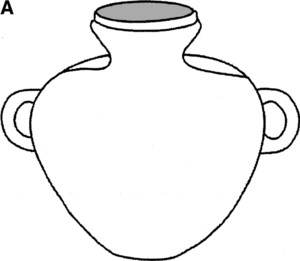 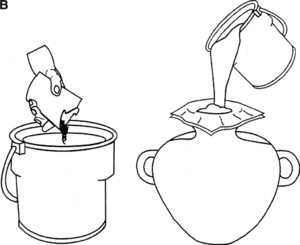 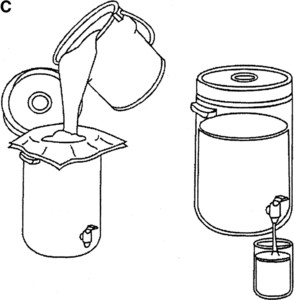 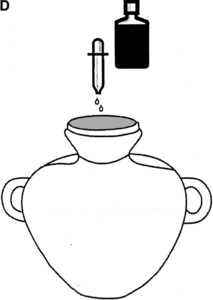 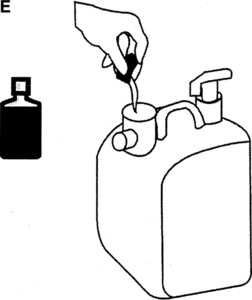 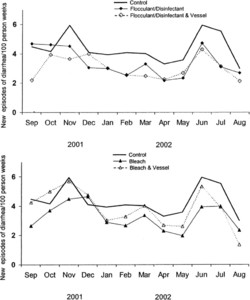 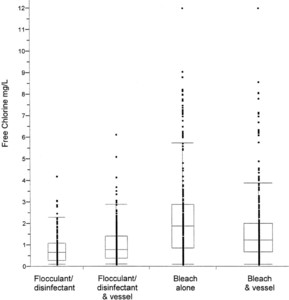