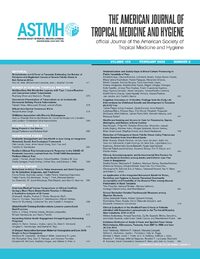 Global Epidemiology. A Geography of disease and sanitation. Volume 3. The Near and Middle East