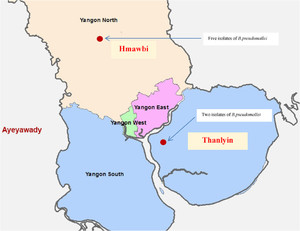 Search for other papers by Tin Tin Htwe in
Current site
Google Scholar
PubMedClose
,
May Than Htay
May Than HtayDepartment of Medical Research, Yangon, Myanmar;